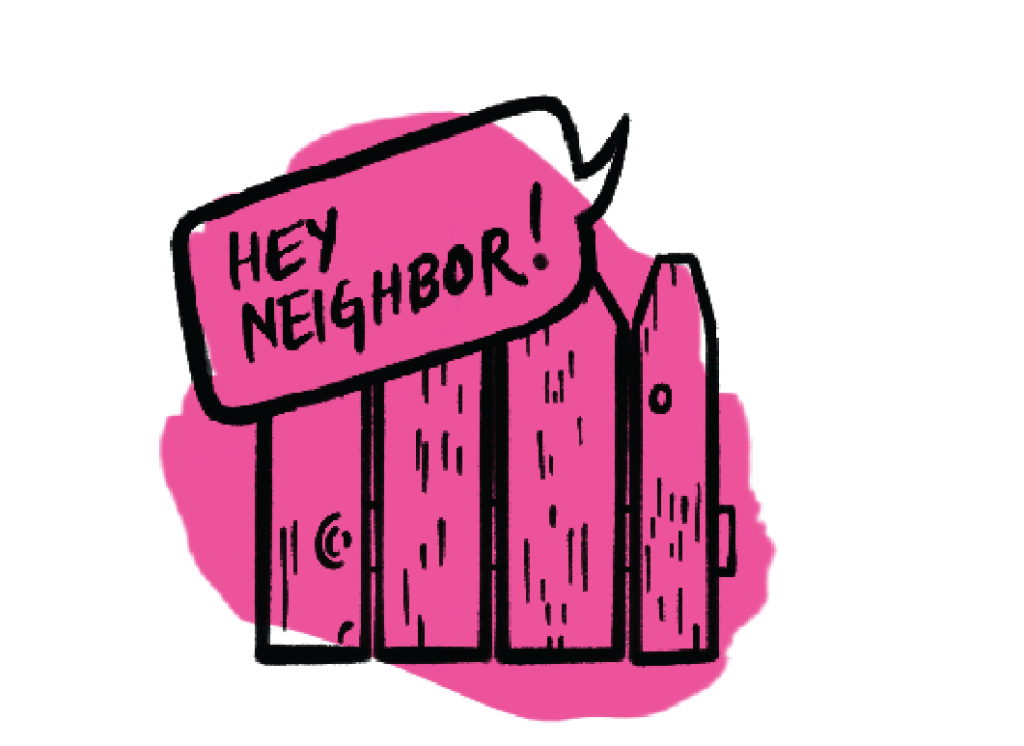 Since Project Green Light was piloted in Detroit in 2016, continued acts of police violence across the nation have fueled the growth of the Black Lives Matter movement and calls to defund the police. Though urgency and attention toward challenging police surveillance in Detroit has waxed and waned, Detroiters have continuously organized against the expansion of surveillance in the city. Younger generations of Detroiters have built upon the legacies of the Civil Rights and Black Power movements to demand an end to police violence by investing time and energy into their neighborhoods and communities, and developing alternative forms of public safety. Like their activist elders, Detroiters have adopted a range of approaches to organizing for community safety, including policy advocacy, direct action protest, mutual aid efforts, and community-based alternatives to policing and conflict resolution.

In October of 2018, the Detroit chapter of the national organization Black Youth Project 100 (BYP100) launched a campaign to challenge the expansion of police surveillance under Project Green Light, the city’s public-private surveillance partnership. The campaign eventually evolved into Green Light Black Futures (GLBF), a Black-centered coalition committed to challenging the use of hyper-surveillance, over-policing, and facial recognition technology across Detroit. Led by young, queer Black members, GLBF launched a city-wide call to shift the responsibility of safety into the hands of community members, and out of the hands of the Detroit Police Department and the Project Green Light program. Between 2019 and 2021, GLBF built a coalition of local and national organizations, individuals, and community members who mobilized neighbors, created media to shift harmful pro-Project Green Light narratives, and hosted community events, trainings and workshops about safety, justice, and abolition across Detroit. The coalition is no longer organizing together, though many past members continue to be engaged in abolitionist projects and organizing.

From 2019 to 2021, GLBF members designed and disseminated the Community Safety Survey distributed by coalition members at community events, through door knocking and street canvassing, and digitally through an online survey link. The survey gathered opinions on safety and surveillance, documented community members’ experiences with Project Green Light, and collected people’s understanding of safety throughout Detroit’s neighborhoods. For the past two years, members of the GLBF research team have continued conducting research, analyzing data, interviewing community members, and holding listening sessions to ensure that findings from the Safety Survey were substantiated and made publicly available.

A full report based on the survey, “We Want Safety Not Surveillance: What Safety Means and What Residents Want,” will be available in Fall 2022. It will include the survey’s data alongside analysis of local political contexts, histories of surveillance, and traditions of resistance to pervasive policing in Detroit, as well as community-driven recommendations for how we can move forward. Besides uplifting the knowledge, opinions, and expertise of Detroiters, the report will foreground community members’ understandings of safety and concerns about surveillance, which has not been comprehensively incorporated in past evaluations of Project Green Light by the Detroit Board of Police Commissioners and the Detroit City Council. Highlights from the safety survey are included below.

Safety Is Freedom From Bodily Harm

When asked to define safety, survey respondents described safety as: freedom from fear within a given space (26.0%), freedom from the threat of physical harm (19.8%) and freedom from overall violence (6.2%). One respondent described safety as “a feeling of freedom [and being] able to move without worry of harm from others, community or government officials.” Many community members explained that having choice, freedom, and control over how they move through their immediate environment is essential to feeling safe, especially for those with marginalized identities of race, gender, and queerness.

In response to the survey, community members shared varied reasons to call and not call the police, as well as concerns about doing so. People’s responses explained that police presence could result in unnecessary anxiety, unsafety, and violence (17.4%), and that the police offer little help and often escalate situations (22.9%). Instead of calling the police, many respondents explained they would instead turn to neighborhood and community resources (20.8%), policing alternatives such as mental health professionals and social workers (22.2%), and family or friends for support. A number of community members’ responses discussed handling and navigating emergencies and de-escalating situations by themselves (16.7%). These responses all show the importance of strengthening alternative safety resources to policing within communities.

Detroiters have consistently fought back against police violence and worked to create alternative forms of safety. Over the past several years, organizations like GLBF, Detroit Will Breathe, Detroit Safety Team (DST) and Metro Detroit Restorative Justice Network (MDRJN) have called for a reallocation of funding from policing to communities and have developed alternatives to keep communities safe without police.

When asked about sources of safety, responses to the survey often mentioned the importance of mutual aid (16.9%) and knowing, trusting, and being looked out for by neighbors (13.6%). Interpersonal relationships allow community members to look after one another, and to count on each other when they need support. Residents describe that being known, seen and understood is the opposite of “being watched through surveillance.”

Building a non-punitive culture of safety has shaped the approaches of organizations like the Detroit Coalition Against Police Brutality and their Peace Zones 4 Life (PZ4L) program. PZ4L uses community-based approaches to safety and preventing police violence through mediation and conflict de-escalation to create safe communities. The Green Chairs Not Green Lights project encourages neighbors to look out for one another by returning to front porches and promotes safety through fostering community connections.

The Safety Survey data shows that long-time Detroiters know what they need to feel safe in their neighborhoods–and it isn’t more police surveillance. If city officials are genuinely interested in public safety, it’s time they start listening to Detroiters and investing in communities who have shown the collective capacity to envision and create a safe and vibrant city.

The Green Light Black Futures Community Safety Survey shows us that community members understand and value safety in a very different way than the limited framing offered by punitive practices including policing, incarceration, and crime data reporting. Detroiters have demonstrated that they are ready to inform future conversations around what safety is, how safety is measured, and how to better build a culture of safety across Detroit. Responses to the Safety Survey show us that safety planning needs to center human relationships, alternatives to policing, and questions of how we as neighbors want to take on the necessary work of advancing social justice.

To access the full report on the Community Safety Survey, use the QR code below or visit urbanpraxis.org.