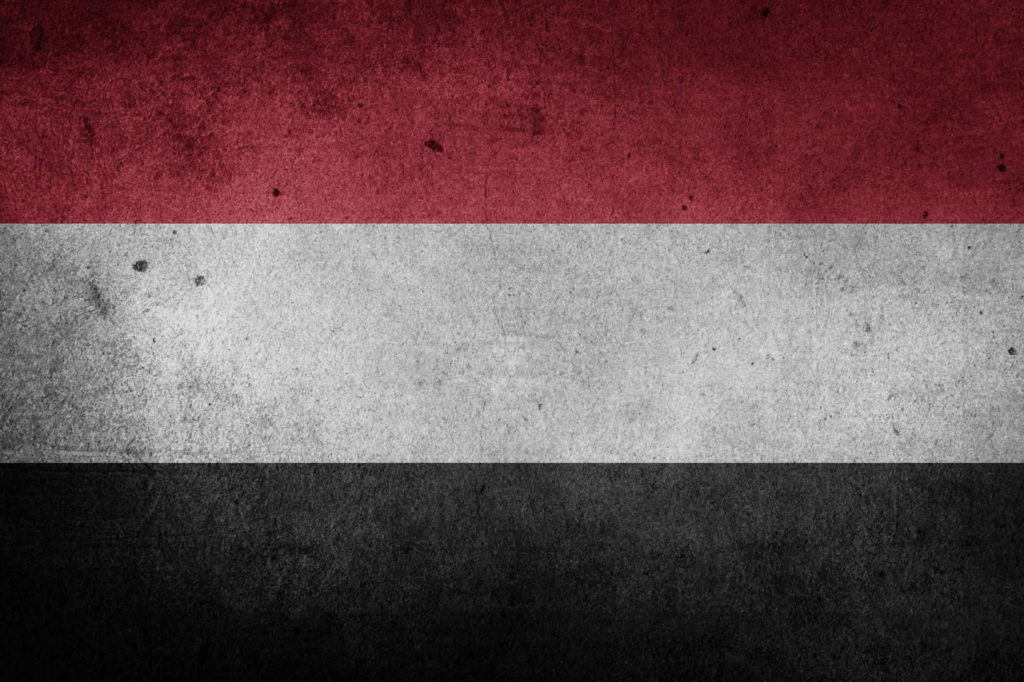 April 17th marked a National Day of Solidarity to uplift the 20th day of a hunger strike led by Dearborn/Detroit grassroots organization, Yemeni Liberation Movement.  Our comrades in D.C.(Iman Saleh and Muna Saleh) have been steadfast in our demands to end the U.S. support of a Saudi led blockade that is starving over 20 million Yemeni people. This day also marked a day of solidarity with our community in Detroit at Clark Park to mourn the recent lives taken by police state violence. As we grieved those losses, we reflected on the interconnectedness of our struggles.  Those reflections from the rally are below:

We are here today as Yemeni Liberation Movement to uplift the name and spirit of Daunte  Wright and Adam Toledo. 20 year old Daunte was fatally shot by the police state on April 11th in Minnesota during a routine traffic stop. 13 year old Adam Toledo was murdered on March 29th after being chased down the street by Chicago Police with his hands up. We would be remiss to not reflect on their tender, young ages. The violent removal of young black bodies is something we’ve witnessed here in our own city with the precious life of Aiyana Stanley Jones and Hakeem Littleton. Those wounds remain open.

We realize the magnitude of terror our black family faces daily under occupation from the state by over policing, hyper surveillance and systems that actively dehumanize and strip them of resources and dignity. We are here to say we stand with you. As people of the global majority, we are all too familiar with occupational violence. As members of Yemeni Liberation Movement currently fighting for sovereignty and self determination for the occupied people of Yemen, we stand with you. Our comrades are currently on day 20 of a hunger strike to demand the Biden administration end all U.S. support for a Saudi-led blockade, that is effectively starving over 20 million Yemeni people, and 400,000 children are likely already gone. This 6 year war, spearheaded by the Obama administration in 2015,  has created the worst man made humanitarian crisis, leaving Yemenis without food, water and medicine.

While our people in Detroit and America suffer at the hands of this oppressive capitalist system, we recognize that the same system has evolved into a corporate-backed prison industrial complex, which is interconnected with the imperialist military-industrial complex. We realize our people in Yemen, Palestine, Iraq, Haiti, Venezuela, Somalia, Ethiopia, Minnesota, Jackson, Chicago, Detroit, to name a few, are victims of the same U.S. imperialist project murdering our babies here and starving our babies in Yemen.

We wrap our arms around the community and will continue to fight for your freedom. It is not enough to uplift the names of the souls who have been violently taken but uplift each other in life, with every breath. We understand our struggles are not only connected but so is our liberation… Ni7na ma3akom, tu lucha es mi lucha, your struggle is my struggle.